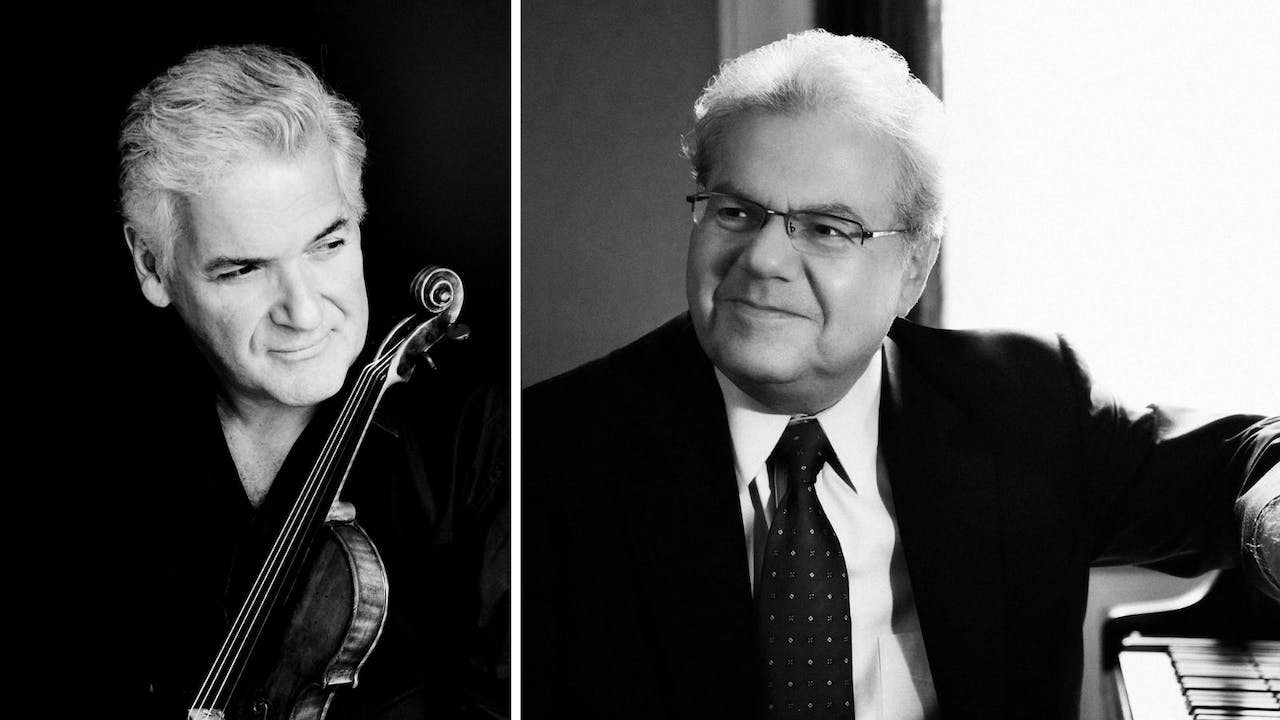 Beethoven Piano Concerto No. 1 in C Major
Beethoven Symphony No. 2 in D Major

Longtime friends and legendary artists Pinchas Zukerman and Emanuel Ax join the DSO to celebrate Beethoven’s 250th. Beethoven was only 25 years of age when he composed his triumphant, robust C Major piano concerto, which he premiered as the soloist in Vienna on December 18th, 1895. Also Mozartean in flavor and composed a mere seven years later, Beethoven’s lyrical second symphony broke the barriers between the Classical and Romantic periods, resulting in such a box office hit that ticket prices were tripled.

“The Beethoven was downright jolly … with the dramatic dynamic contrasts emerging in a bravura performance. Ax produced daring, athletic interval leaps and brought out the innate humor of the score.” – Seattle Times

Recorded December 17-20, 2020, as part of the NEXT STAGE Digital Concert Series Presented by PNC.